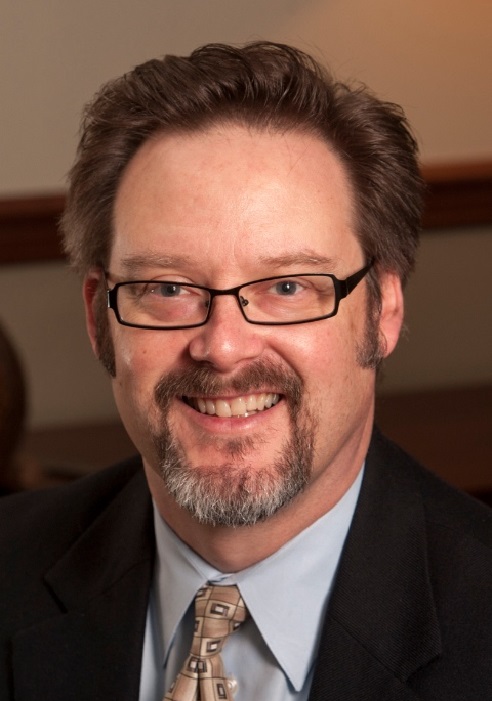 Patrick W. Rawnsley has been licensed to practice law since 2004 and has been employed in the legal field since 1992. He has been fortunate to have served clients in both the capacity of an attorney and as support staff for civil litigation covering a wide range of issues including but not limited to family law, probate, general civil litigation, collections, debtor/creditor rights, real property issues and the like. His practice is litigation intensive with an emphasis on trial preparation which generally results in cases settling prior to trial. All too often the outcome of a case is determined in its initial stages and such highly contested litigation requires a proactive approach.

Patrick is a former chair of the Family Law Section of the Thurston County Bar Association (2014 & 2015). He also serves as an elected member of the Washington State Bar Association (WSBA) Family Law Executive Committee (FLEC). In addition to his duties as a member of FLEC, he also serves as a legislative liaison for FLEC to the Washington State Legislature. Patrick also serves as a mentor attorney to the Thurston County Volunteer Legal Clinic and has presented at many continuing legal education seminars on a variety of issues involving family law and civil procedure. 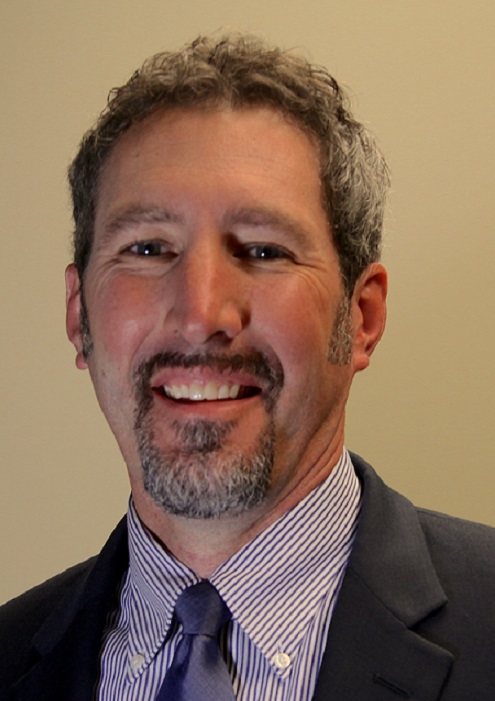 Jason J. Fugate is a Midwest transplant. He was born and raised in South Dakota and attended the University of South Dakota where he received his law degree, as well as his B.S. in Psychology.

Jason understands that the clients coming through his door are often involved in very emotional and stressful situations. Many of them have never been in the position in which they find themselves, have little idea of what to reasonably expect and are often overwhelmed by everything they are facing. Jason takes a pragmatic approach to representing his clients, assisting them in working through the emotion and stress of it all so they can make reasonable and informed decisions throughout their cases. Jason attempts to settle his clients cases on fair and reasonable grounds. In those instances where settlement is not possible, however, he is more than willing to take your case to trial to fight for your rights.

Sherelle A. Willingham, Attorney at Law 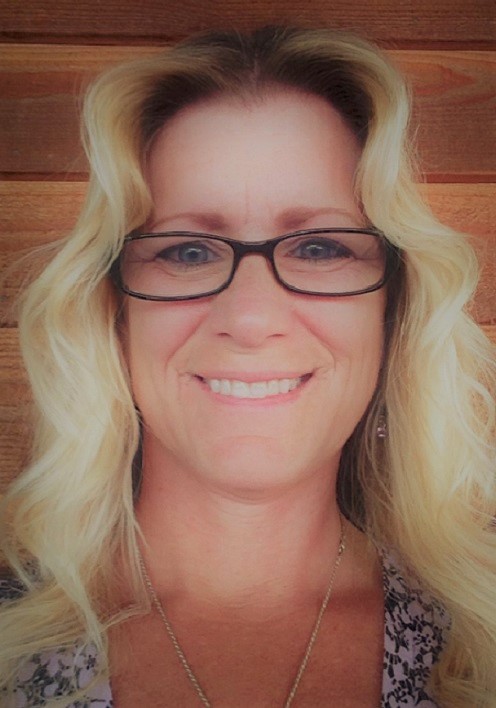 While it is impossible for an attorney to assure a client of any outcome given the nature of litigation, it is of most importance to provide realistic advice given the facts and circumstances of your case and their intersection with the law. Providing unrealistic expectations in clients does a disservice to not only the client but also the attorney as well as the legal system as a whole. We strive to provide truly realistic counsel to clients on their issue(s) being as pragmatic as possible. While a course of action may be available, its cost both from a financial as well as emotional perspective of the parties and/or their children can be unrealistic given the circumstances.

An integral part of any attorney’s oral or written advocacy is their unwavering objectivity. While we zealously advocate for our clients through proactive and tactical litigation, maintaining objectivity as to the task at hand is of the greatest importance. Litigation is always emotionally charged and often permeated by the understandable subjective (and even irrational!) behavior of the parties as it is their interests that are being threatened or pursued. Once an attorney’s objectivity is lost in a matter, tactical advantages are usually lost shortly thereafter resulting in increased litigation expense and potentially unfavorable court decisions or loss of bargaining power.